The sauna – what’s the fuss all about? - Thermory

The sauna – what’s the fuss all about?

Saunas can be found all over the world, with a strong tradition going back many centuries (or perhaps even longer) and the word itself is universal in most languages. But what is the sauna, and why is it such an appealing and special part of life for so many? 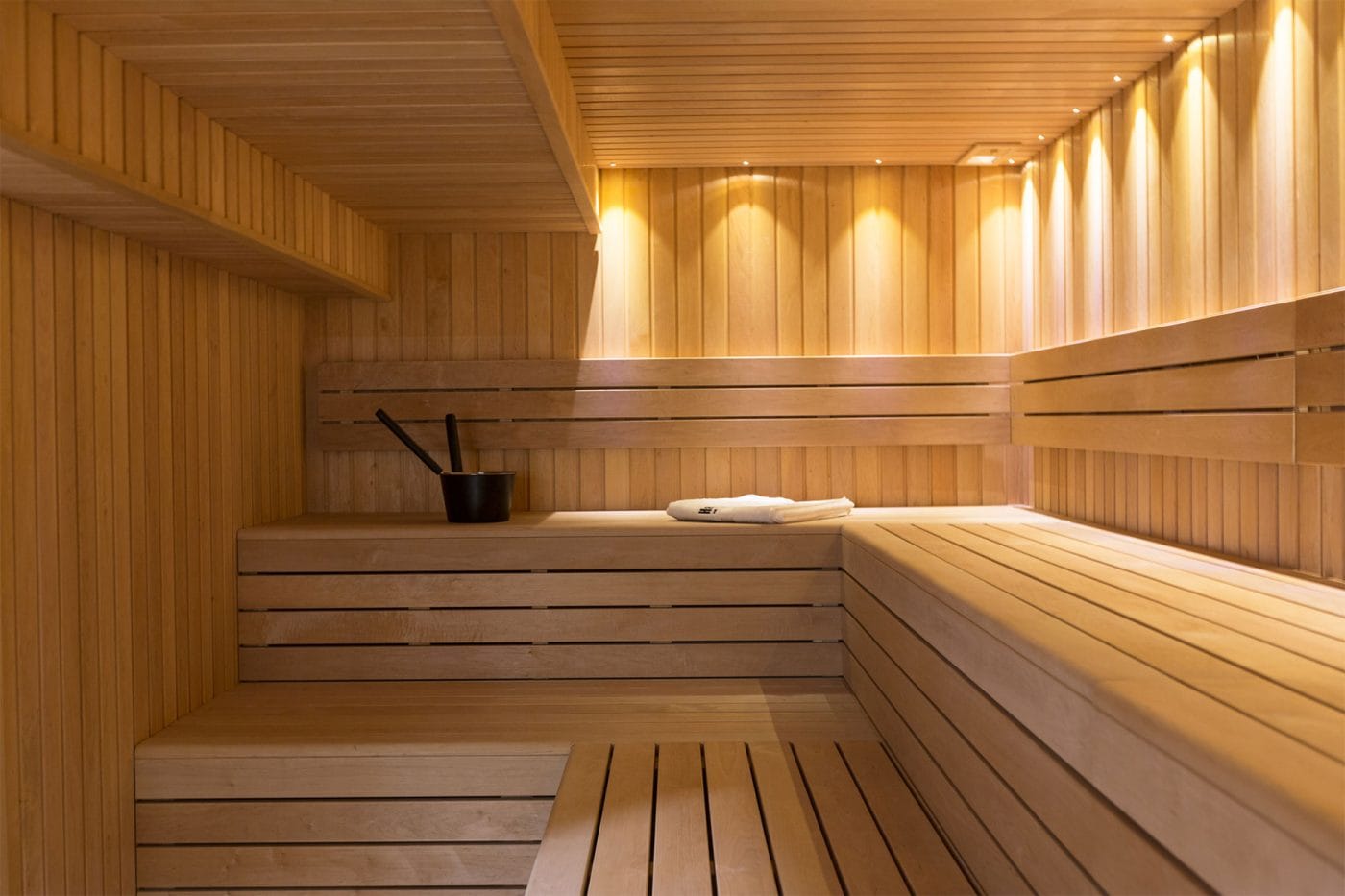 The basic premise of the sauna involves heating stones to a high temperature, with water thrown on the stones to produce steam and a sensation of increased heat. Most people have a positive reaction when they think of saunas – with their numerous health benefits and the pleasant feeling that comes from being in a warm environment, they can be found in hotels, gyms, and spas all over the world.

Although Finland is largely credited with inventing the sauna, there are many other countries with an equally strong and long-running cultural tradition of saunas and similar structures. Being from Estonia, we are proud of our connection with the sauna and our own sauna culture, which is an important part of our heritage.

So why use the sauna?

The sauna has many benefits for mental and physical well-being, and it is also seen as a place to socialize. Many claim that because users typically don’t wear any clothing and the warmth helps them feel relaxed, the sauna breaks down social barriers, enabling the conversation to flow more freely and speeding up the process of people getting to know each other. For this reason, the sauna is often seen as an ideal place to get together with family and friends, with some even holding business discussions there.

Because of the heat, saunas are generally seen as clean and hygienic places – until as recently as the 1940s in fact, they were commonly used for childbirth. Although it won’t cure any illness outright, some recorded health benefits of the sauna include a reduced risk of cardiovascular disease, improved sleep, healthier skin, and increased blood flow. The sauna is also said to relieve muscular aches and give a sense of mental relaxation.

The earliest recorded saunas were dug into the ground, with a fireplace that heated the stones. Until relatively recently, the most common type of sauna was a smoke sauna, where the stones were left to heat for several hours before the smoke was let out and the sauna was ready to use. There are still several smoke saunas available for public use in Finland and Estonia.

The smoke sauna model was largely replaced by a version with a wood-burning fireplace, which enabled users to stay inside while the stones were still being heated because the smoke was released through a chimney. This allowed the sauna to be used sooner after being lit and to be kept in use as long as desired by adding more wood to the fire. These days, many saunas come with an electric stove, especially in homes and city buildings.

Relatively recently, a new kind of sauna has also entered the scene – the infrared sauna uses an infrared heater to heat up the skin of its users. Invented in the 1960s in Japan, they have become increasingly popular over the last 10-15 years. Although many would argue that they are not traditional saunas because they don’t use steam, believers in infrared saunas claim that they offer an array of health benefits including relief of muscle pain and joint stiffness, increased metabolism, boosted immunity, detoxification, and stress relief.

The sauna in Estonia

Here in Estonia, we have a deep connection with the sauna that runs way back into our history and plays an important role in our culture to this day. The most traditional type of sauna here is the UNESCO-listed southern Estonian smoke sauna, which was prevalent until the start of the 20th century – and you will find plenty of different saunas if you look around. Another sauna tradition that is popular in Estonia is “whisking”, which involves gently slapping the skin with a paddle of birch leaves to aid with circulation by bringing the blood to the surface.

The sauna in Estonia has performed many functions – traditionally, people were often born in the sauna, brides were washed there prior to getting married, and it was traditional to use the sauna on New Year’s Eve for a cleansing ritual in preparation for the coming year. In ancient times, many Estonians believed that saunas were inhabited by spirits. The traditional woods used in sauna construction have remained consistent, with softwood used for the walls, and the platforms and other parts made from deciduous wood.

If you’re looking for materials for your sauna building project, Thermory can help. With ten species of wood to choose from, all treated to high standards, our woods are durable, functional, and visually appealing. We provide all the materials needed for a DIY project, as well as ready-made saunas and consultation for customized builds. Find out more on our sauna page.

Thermory Design Awards is part of Thermory 25 celebrations for acknowledging and rewarding our...

Ten Types of Wood We Use for Saunas

5 minute read Every sauna design is different – some are focused on practicality while others offer more decorative appeal. Whatever...

Ideas and solutions for sauna construction

Have you ever noticed that most saunas look pretty similar? You can make yours stand out with Thermory’s unique premium-class sauna timber. One inventive...

The positive impact of wood on health and well-being

Wood is a sustainable and versatile material with an almost limitless range of uses, including construction, tools, paper and fuel to name just a few. But...

Sourcing: not every tree makes the grade

Ensuring the highest quality with the smallest possible ecological footprint and responsible use of resources are all principles that we consider important...

Hit and not miss with new sauna products, tips and trends

For centuries, the sauna has been a place to relax and unwind, both physically and mentally. By choosing modern, trendy materials to build your sauna, you...

Biophilic design – for what and whom?

A trend is taking root in the worlds of architecture and interior design based on using natural materials and living plants to better...

All wooden surfaces in your sauna must be regularly cleaned and maintained to keep them looking fresh for many years. How should you...

The wood-paneled interiors so common to mid-century homes have become sought after again, as many seek the warm, cozy feeling that the natural material...

Building a home sauna is an exciting process, and the final result will give you and your loved ones hours of joy for years to come....

What is the best temperature to use for the sauna?

Whether you’re a sauna newbie or a seasoned afficionado, you might have wondered what the optimum temperature is for a good steam. As you’ll see though,...

Wood in Architecture: Trends for 2022

In 2022, the global megatrend of sustainable architecture and building practices will continue. Architecture trends influence the choice of materials both...