Real wood and innovative solutions – that has Thermory written all over! That is why we jumped to the opportunity to host our own challenge at the Garage48 Future of Wood hackathon. 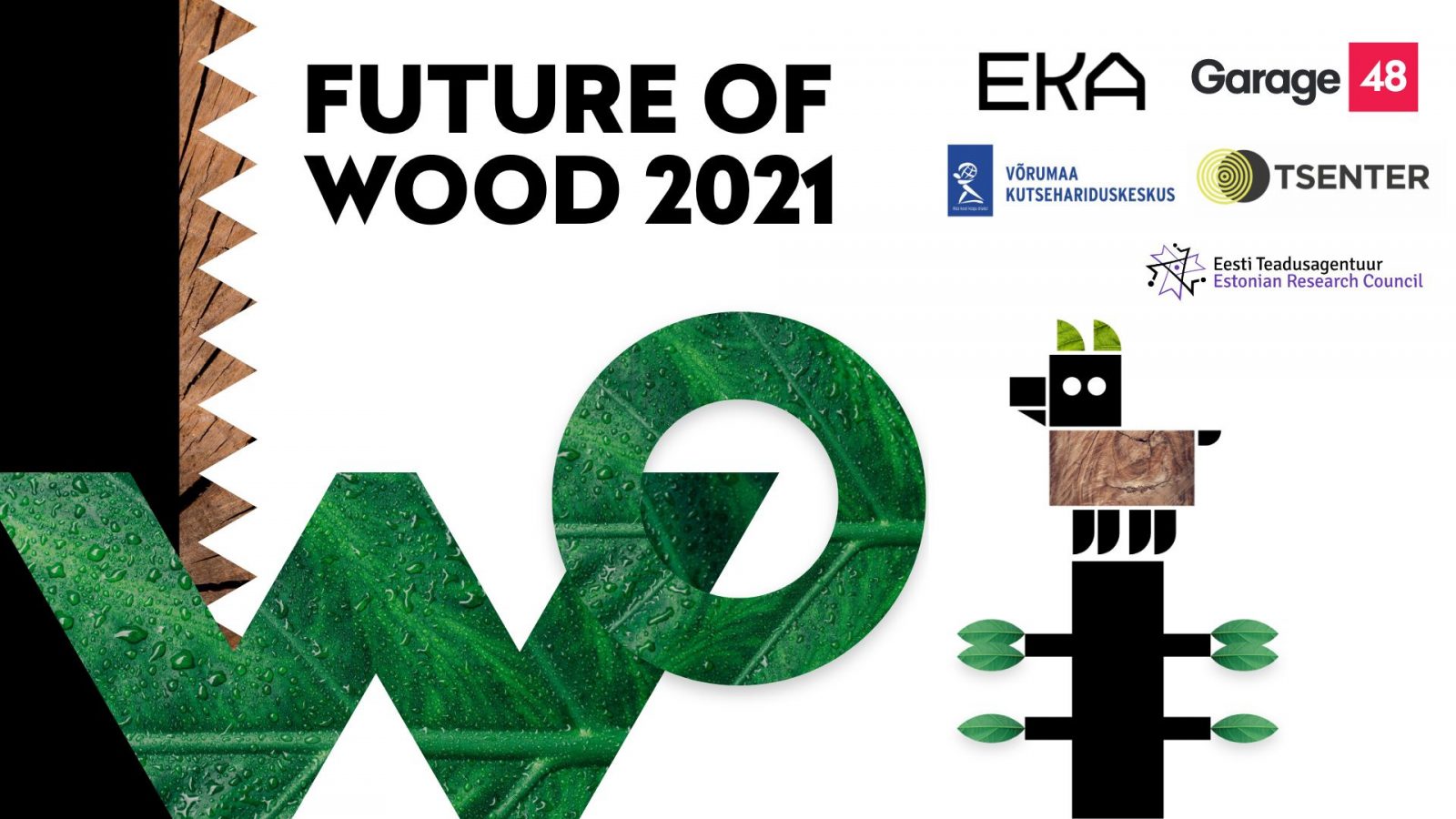 Wood is an ancient material that has been making a strong comeback in recent years. “People have slowly started to understand that using natural materials isn’t just better for us, but for the whole planet. The wood industry has a growing role and big impact on the future of the urban and living environment,” comments Rene Puusepp from Estonian Academy of Arts, one of the Garage48 Wood hackathon’s hosts together with TSENTER, Estonian Woodhouse Association, and the Estonian Research Council.

Estonia has one of the highest forest coverage percentages amongst developed countries of nearly 50%, which makes our wood and forest a highly valued and special national treasure that we wish to protect and sustain while being one of the drivers of Estonian economy in the fields of wood processing and architecture.

What’s more, the use of wood is spreading across different areas. “A good example is a challenge presented by the TSENTER Competence Center and the Ministry of Social Affairs, which invites participants to create innovative solutions for the elderly – both in the design of furniture and in the architecture of public spaces and interiors, using wood as a material,” said Kadri Kõivik, COO of Garage 48.

The main goal of the Garage48 Wood hackathon is to create and introduce new technological solutions that promote sustainable management and help to achieve a climate-neutral economy. “We chose focus topics and challenges that have the hope to become real products and services in the near future and that are important for the green turn in the construction sector,” says Rene.

The goal of the Garage48 hackathon weekend is to create a primary working prototype of the idea within 3 days. It can be either software or physical prototypes, including architectural models and models.

“When we started the Garage48 Wood series in Väimela five years ago, a foldable fishing boat made of plywood was tested on lake Väimela on the morning of the third day. The start-up company Single.Earth was launched in 2019, creating a financial platform to support nature conservation, and this year involved an investment of 7.9 million, as a result of which they have started developing their financial instrument,” gives Kadri examples of successful hacks. “We look forward to creative and bold solutions that support the development of Estonian architecture, forestry, and wood processing towards a climate-neutral economy.”